This would help others to spend these 21days at home. Let us recall all the masterpiece now

Every single time you see this cult classic, it hits your harder. Platt & Platsey characters performance are to be remembered for a long long time

One of my all time favourite!

The Wizard of Oz 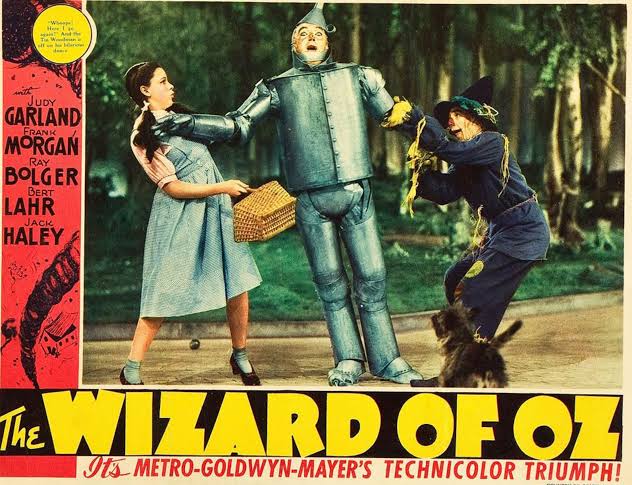 "There's no place like home." The whimsical world of Oz, characters like Dorothy, Tin Man, Scarecrow, The Cowardly lion etc were the most memorable and likeable characters of my childhood. This was among those Hollywood movies I was first introduced to. The Wizard of Oz is quite possibly the pinnacle of cinema, as it lifts our dreams, our fear, our longing and our connection to a projected image to a height of a heavenly nirvana. While I can sit here and tell you how beautiful this film is, how lovely Judy Garland was, what a great adaptation of a fantastic story. It is almost unnecessary as this is a film treasured by most people, generation after generation. 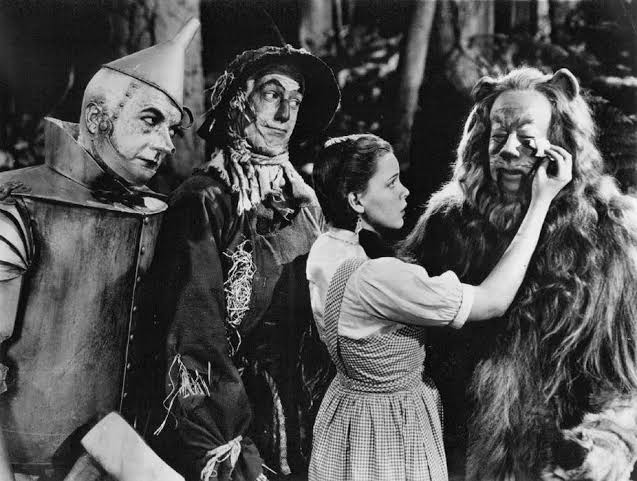 I was so obsessed with the song "Somewhere over the rainbow" sung by Judy Garland when I first saw the movie and kept singing the incorrect lyrics, which gave me immense pleasure.

I recently revisited this movie after watching the movie Judy (2019) which was a bio pic of Judy Garland. The same movie which Renée Zellweger won an Oscar for the Best Actress.
Last edited: Apr 5, 2020

Se7en - thousands of thriller have come through but none couldn't replacement this masterpiece!

When it comes to suspense thriller, David Fincher is the King Of The Court

And yeah, What's in the box?

The story falls around a 12 year boy(Zain) and his life journey after he leaves his home and goes around looking for a job.

The portion in climax where Zain speaks Infront of the judge after being accused is the best part and beauty of this movie. This movie speaks about the importance of education as well as parents part in every children's life.

Most of the scenes were really heart wrenching and engages into this movie. One of the best feel good movie in recent and watch if you haven't

Kannada's very own James Bond Styled films. Thanks to a visionary directors Dorai-Bhagavan for bringing some undercover agent spy thriller to a kannada cinema. And Dr. Rajkumar starring as the main lead was the cherry on the top. I used to glued to the screen whenever these movies were being played on TV and even remember we had rented the VHS cassette. When Moser Baer had introduced most affordable VCDs & DVDs (Priced from ₹25 to ₹50) of some classic movies I'd bought a DVD of all the four movies. Unfortunately the DVDs are not in the right condition now. But, thankfully I'd copied the contents of the DVD into my laptop.

A big thanks to SRS Media Vision for bringing such titles digitally on YouTube.

Irrespective of the craze/raw making/high expected/huge releases, OM stands technically the best in every aspect

Storytelling was one the main highlight of this masterpiece. The way Upendra used a book and the two journalist to tell a criminal(who was made) story is just phenomenal and I would like to way, classics like Ulidavaru Kandathe, KGF, Mahanati and so on have used similar kind of a narrative which genius Upendra did long before

When it comes to Screenplay as well, Om had non-linear structure of screenplay which was very new and unique that time, Uppi keeps us engaging throughout the movie with the support of mind blowing background score by Hamsaleka and terrific camera works

One of my all time favourite scene is on Holi Day , where Shivanna takes Prema out of her house and make her sit Infront of her house gate then pours coloured holi water and then comes Hamsa's magical BGM is still the best you every see

Writing is so perfect that the movie has some intention more than a message. A beautiful example is where when Satya lies in the court which causes to Prema brother's death. Prema takes a revenge on Satya and be the reason for Satya to become a deadly Gangster. Then, Satya with help of heroine's friend puts heroine into the same situation to where he was once to realise her his situation on that day. All credit to the Genius Uppi

Nevertheless, Legendary performance by the man, which took movie to be milestone in KFI. His attitude, mannerism and voice modulation was something we haven't till that time. Some performance falls out of words and deserves more than any awards so does the performance of Shivanna in the OM

There are so many things which Shivanna & Uppi made us to fall out of words.

And yeah, This will never before never again work from one of the most deadliest combo the country ever witnessed 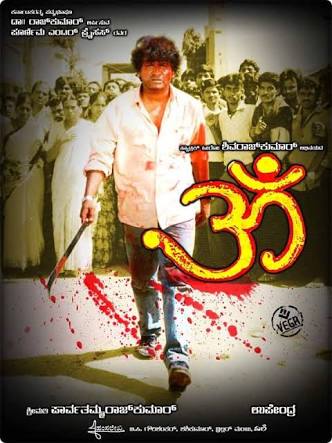 Firstly, Vijay Sethupathi's stellar performance made this movie to become an emotion for many. Especially in few scenes he's just beyond everything! What an artist

Miserably I missed this movie in theatre and god knows how many times I have watched this classic.

I appreciate director Prem Kumar for his top class writing and screenplay. Casting Vijay for this movie is such a brave decision and I bet no one could have given justice to the role which VJ did

Nevertheless, BGM was the soul. The episode of school where VJ narrates his feeling and otherside where Trisha narrates his side of feelings can't be put it into words!

This two and half hour of an beautiful experience is one of the best I have experienced in recent years. 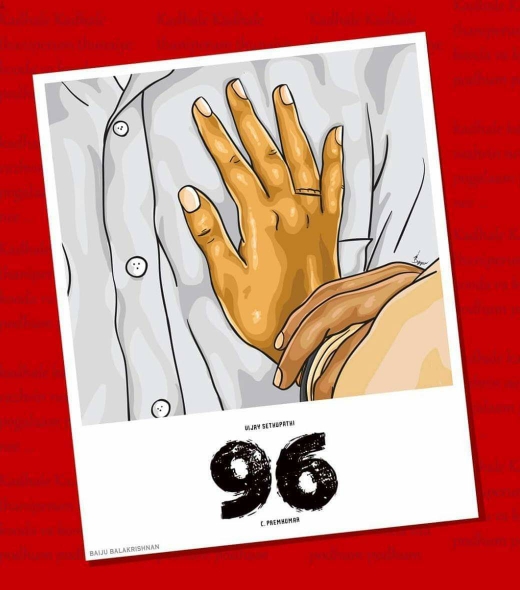 100 Greatest Films of The 21st Century

Beauty of this movie is its writing. Nag Ashwin is the man of this masterpiece

The way he wrote this classic & the way he characterised every character. Especially, Keerthi Suresh is just lived in the character

Kudos to the producer for such rich making and taking back us to '40s. Such a beautiful experience if you had witnessed it in big screen

BGM, especially in the climax where Samantha meets Savitri while she is in bed and that scene is just next level making.

Keerthi Suresh & DQ are the show stopper. What an artists

Mahanati remains, One Of The Best Biography Ever Made In Indian Cinemas

KADDIPUDI - A Masterstroke from the legend SOORI

Storytelling/Narration/BGM are the highlights and best from Soori till date.

Soori is one in the few director who used Shivanna to the fullest. The versatile acting by SRK remains one of the best in his career

I have watched this a hundred of times. As many times as I watch this cult, I end up learn something new

What I believe and learnt for makers like SOORI movies are 'Great stories doesn't have ending' & Kaddipudi is one among that.

Finally, A Special SOORI - SRK Meal which will ended as one of the finest till the mass genre's exist 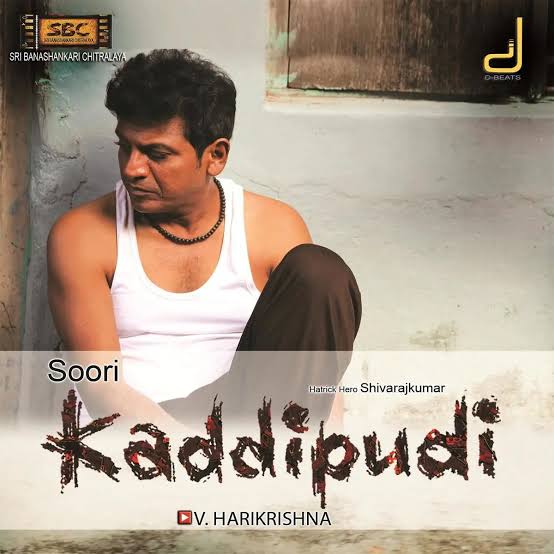