Staff member
Former Indian cricketer Anil Kumble was felicitated with an honorary doctorate by the Mysore University on Friday. The cricketer, fondly referred to as Jumbo, was awarded the title during the annual convocation of the University of Mysore. Anil received his doctorate from Governor of Karnataka HR Bharadwaj, who is also the chairman of the university, and vice-chancellor Prof. KS Rangappa. Roddam Narasimha, TK Viswanath and Srinivasaiah were the other awardees this year. The former legspinner is considered the son-in-law of Mysore, given that his wife, Chetana, hails from the city. Anil is currently serving as the president of Karnataka State Cricket Association (KSCA). 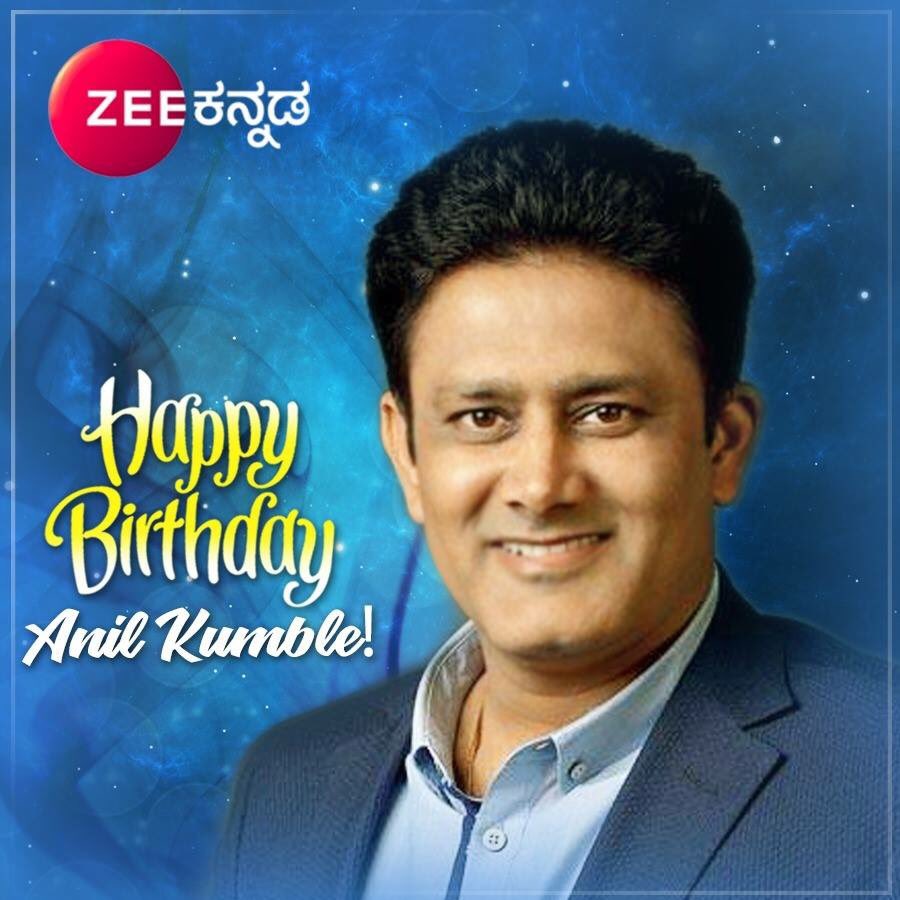