Catch Up Yash's Googly This Sankranthi

There is nothing that will match the joy of watching movies along with your family and friends on a festival or a holiday. It will be even more fun, if you are watching your favourite actor's film that too on Television for the first time.

Leading regional channel, Udaya TV has geared up to give a biggest treat for Rocking Star Yash's fans on Sankranthi festival by airing Googly for the first time on Television. The movie, which was released in July 2013, credited second Blockbuster for Yash after Drama (2012). The actor was flooded with offers, and turned out to be a sensational star in Sandalwood.

Yash is seen romancing Kriti Kharbanda in the youth entertainer, which is directed by Pawan Wodeyar. Googly will be aired at 6.00 pm in Udaya TV.

Big Demand for Googly in Bollywood

At least three big production houses in Bollywood are trying to purchase the remake rights of last year's Kannada blockbuster Googly. Producer of the film Jayanna confirmed the development and said he had talks with one company already. "Yes there is demand but nothing is finalised yet. Pawan wants to direct the film himself but I have told him to concentrate on Ranavikrama, the film with Puneeth," Jayanna said.

Endomol, Eros and JA Entertainment (belonging to John Abraham) have shown interest in buying the rights of the film. Jayanna said that the interest in the film started right after its release and has grown after its box office success. Not surprisingly Jayanna himself had half a plan to produce the film in Hindi.

There was the idea to go for a partnership. But I don't know much about the industry there and decided to stick myself to Kannada. But the film will be made in Hindi sooner or later," Jayanna said. According to Central government laws the remake rights of the film vests with the producer. But in rules made by the Karnataka Film Chamber the director gets 33%. But Jayanna and director Pawan Wadyar have shared it 50-50. Googly was one of the biggest hits in the career of Yash.

Yash is one of the top stars of KFI. His last release Mr And Mrs Ramachari has set a unique benchmark in Sandalwood. His movie Googly directed by Pawan Wadeyar, has been chosen to be remade in other languages. Isn't it a good news for all the fans of Yash?

Well, Googly, the superhit movie of 2013, starred Yash and Kriti Kharabanda in the lead roles. The romantic comedy entertainer brought good fame to both the lead actors and as well as director Pawan Wadeyar.

Yash, the handsome actor is presently busy shooting for his upcoming movie Masterpiece with director Manju Mandavya. Masterpiece is expected by December, end of 2015. Let's wait for the release.
Last edited by a moderator: Sep 23, 2015
S 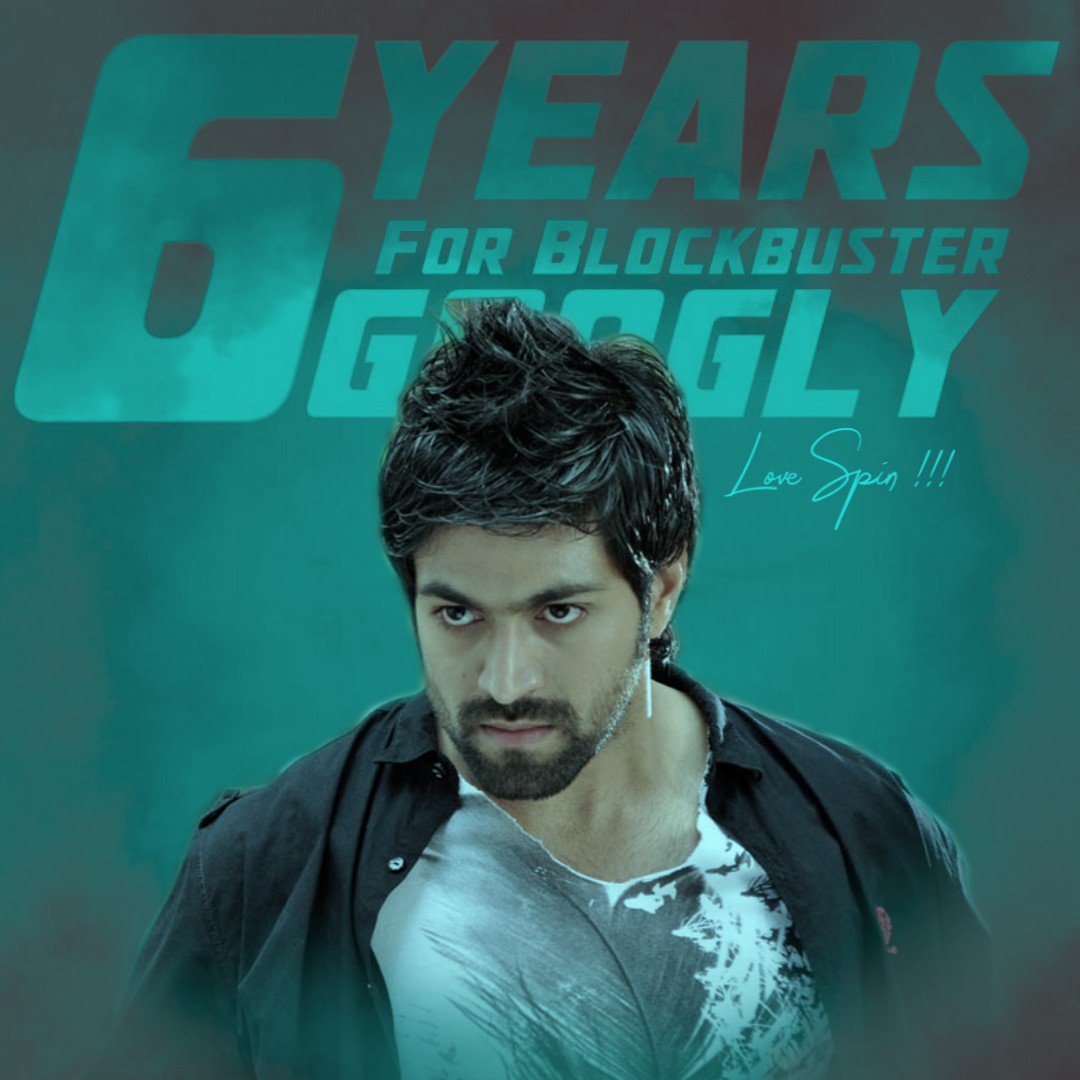