Saw Love Mocktail last weekend in Veeresh... A feel good movie... Darling Krishna in his first attempt as a director has done a wonderful job.. Emotions are nicely blended in this romantic family drama which definitely connects to all type of audience.
I would rate 3.5/5....Since its first attempt will give extra 0.5 and make it 4/5 Watched love mocktail with Superbad & Vikrama In Rockline with houseful crowd. What a movie! What a presentation! what a writing! not a single boring moment From starting to ending. Watched it with very less expectation as Krishna is callow, seen in very less no of movies.
But with first attempt only he did what senior directors are failing to do since ages....
Background music is very well composed, especially for comedy scenes. Hats off to the directors sense of humor

Flashback of school and college connects audience as it's written as it happened around us, it more connects to 90s kids

tuition classes, playing cricket with stone wicket, using stick for nonstricker, cursing batsman to get out

, broken bats, made me happy & emotional.
After simple aag ondu love story this is the love movie i enjoyed till end......
Dialogues about kannada & kannada communication have written very effectively, gives lots of Goosebumps, unlike other movies where heroes talks about kannada & Karnataka but fails to create any feel, looks artificial. This is the another example for directors brilliance.
Climax is predictable, so was watching with carelessness, thinking coming out of theatre without being a emotional, but when she says "let's go home" the next scene took me out of the world, brought tears fluently

All actors performance is good, except Krishna & milana complete crew is new, this movie could be a another mungaru male if it had music wonder with populer faces.
So it can't be a another mungarmale but its capable to become another simple aag ondu love story or rangitaranga.......
Will watch again in theatre 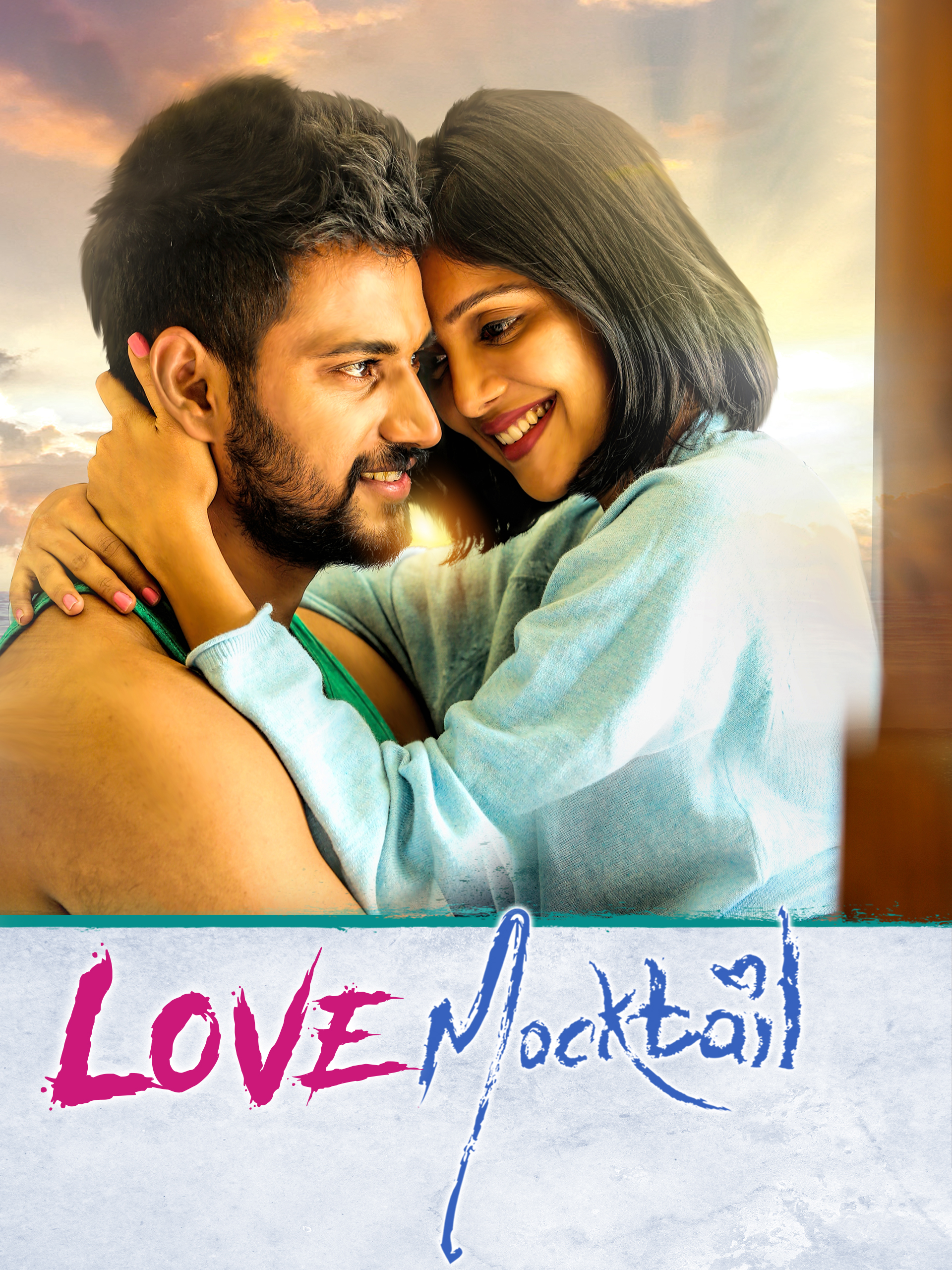 Love Mocktail is a romantic and fun film about the protagonist Aadi's quest for love. Life takes him through a rollercoaster ride and goes through varied experience at several stages throughout his search for true love. Does Aadi finally find his soulmate?

Darling Krishna has very good screenplay knowledge...Simple story told in a pleasant way...Not even a single boring scenes...Many directors and Actors should learn how to give movies which remembers for a long time with even small budget...No annoying comedy by keeping seperate comedy actors and all....Krishna has made his name by his own strength...Hats off Krishna...you are inspiration for many who want to achieve in life..Acting and screen presence wise you are so matured...Songs are very good..especially Nee yendigu and Kanna hani ondu...other artists have done superb job...DOP is top notch...Loved to the core..