The project will mark the directorial debut of Manju Atharva. The debutant director brings in experience of working with director Manju Mandavya in Masterpiece which starred Yash. He was associated with Narthan in Mufti that starred Shivarajkumar and Sriimurali. He has also worked as co-director in Prem’s 25th film Prema Poojyam, and has assisted Tamil director Kathir. A film with Nikhil will be his first feature film as independent director. 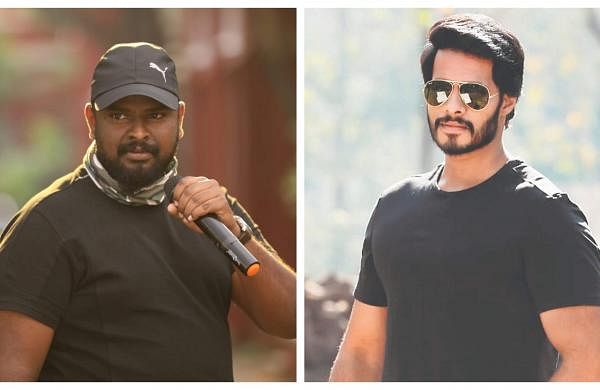 Manju Atharva’s project will be bankrolled by KVN Productions